The Technology That Will Make Global Solar Explode 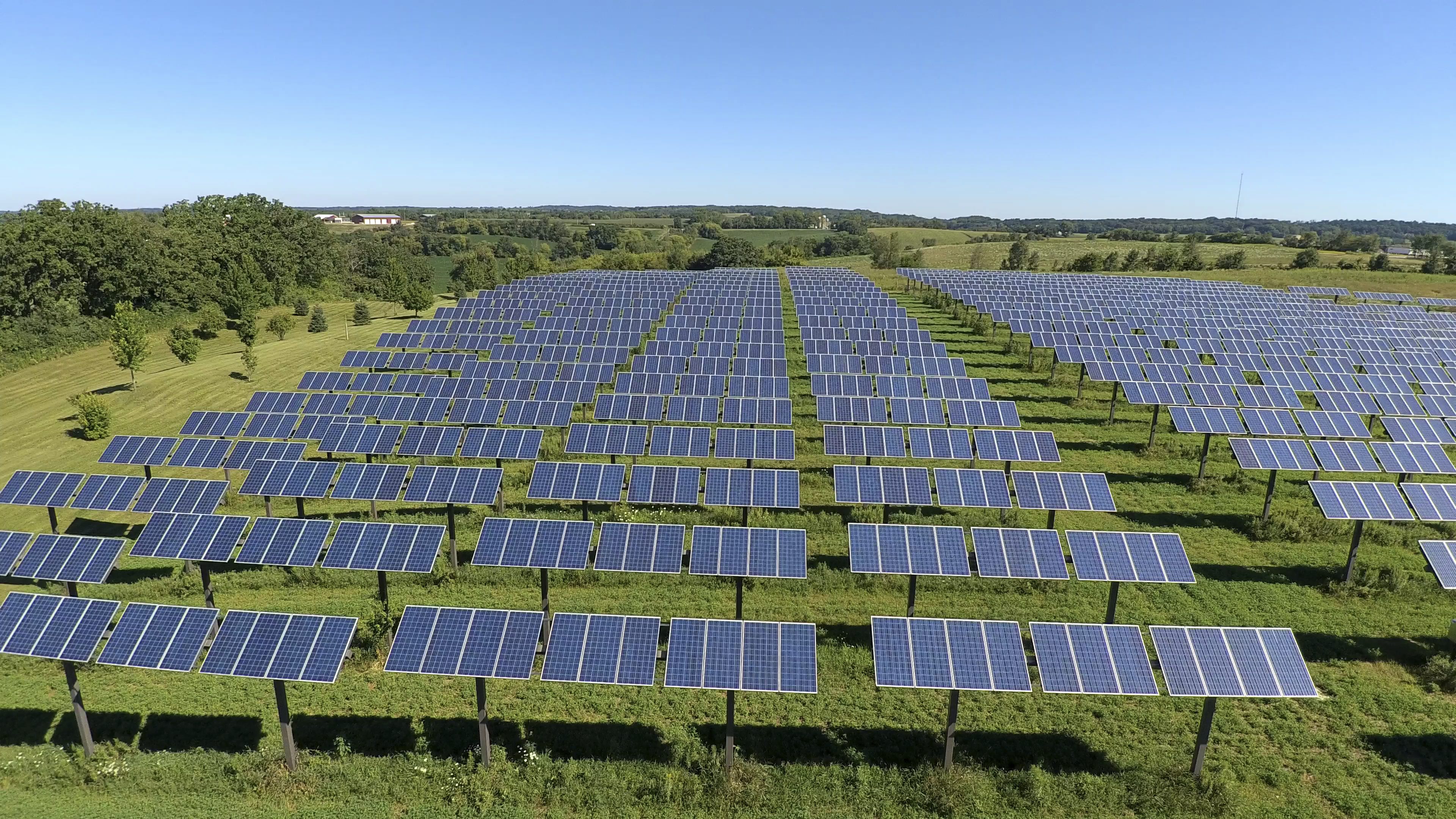 According to the International Energy Agency’s 2017 report, renewables accounted for “almost two-thirds of net new power capacity around the world in 2016, with almost 165 gigawatts coming online.” Lower costs and policy support in places like China and India are driving record deployments. In fact, “solar PV additions rose faster than any other fuel, surpassing the net growth in coal.”

In India, Prime Minister Narendra Modi has set a goal of sourcing 40% of all electrical generation from renewables by 2030. Meanwhile, in the United States, two of the largest and most populous states—California and New York, home of 65 million Americans—have adopted a “50 by ‘30” benchmark. State leaders there are requiring that 50% of all electricity come from renewable sources like solar and wind by 2030. Hundreds of gigawatts of renewable generation projects are already underway in order to achieve these goals.

Meeting such ambitious targets will require not just the commitment of leadership from the top down, but serious innovation in the realm of photovoltaics. One such innovation that will be key is Photonic Solar Conversion (PSC). Invented and developed by SunDensity and Dr. Nish Sonwalkar, this revolutionary technology represents a tipping point in the scalability of solar panel generation. The technology resides in a metallic coating that can be applied to solar panels, either retroactively or during a separate phase of production. When sunlight hits the coating, its wavelength is shifted so as to maximize the more efficient part of the spectrum. By downshifting photons and increasing the density of electrons, PSC achieves a quantum efficiency exceeding 100%. The result is a solar panel capable of producing 20+% more power, a previously unheard of margin of improvement. The benefits will include shortened payback periods for solar grids, in turn encouraging further investment in solar production going forward. Consumers stand to gain from decreased costs of energy production, as well as a cleaner, less carbon-heavy product.

In an exciting tech crossover, SunDensity will partner with Power2Peer to bring PSC technology to communities in the form of blockchain-enabled adaptive solar microgrids. Participants will enjoy the benefits of Photonic Solar Conversion as well as the freedom of the distributed energy blockchain ledger, which will allow producers and consumers to transact energy with one another. Freedom to transact solar energy across microgrids will ensure that sunlight is never wasted, but bought and sold at a reduced rate to those who need it. Producers earn income while consumers pay less for electricity. With blockchain smart contracts, the entire process can even be automated so that no special involvement is required.

By combining Photonic Solar Conversion technology with the benefits of an energy blockchain, Power2Peer and SunDensity promise to complement the booming global solar industry by dramatically boosting grid efficiency. Local communities will enjoy the job creation and augmented income that comes with new infrastructure which lowers energy costs and provides income for individual energy producers. By taking a small fee from each transaction and for connecting microgrids, Power2Peer will demonstrate a sustainable business model in the hope that others will follow. Together, we can bring environmental change to a state of market viability.