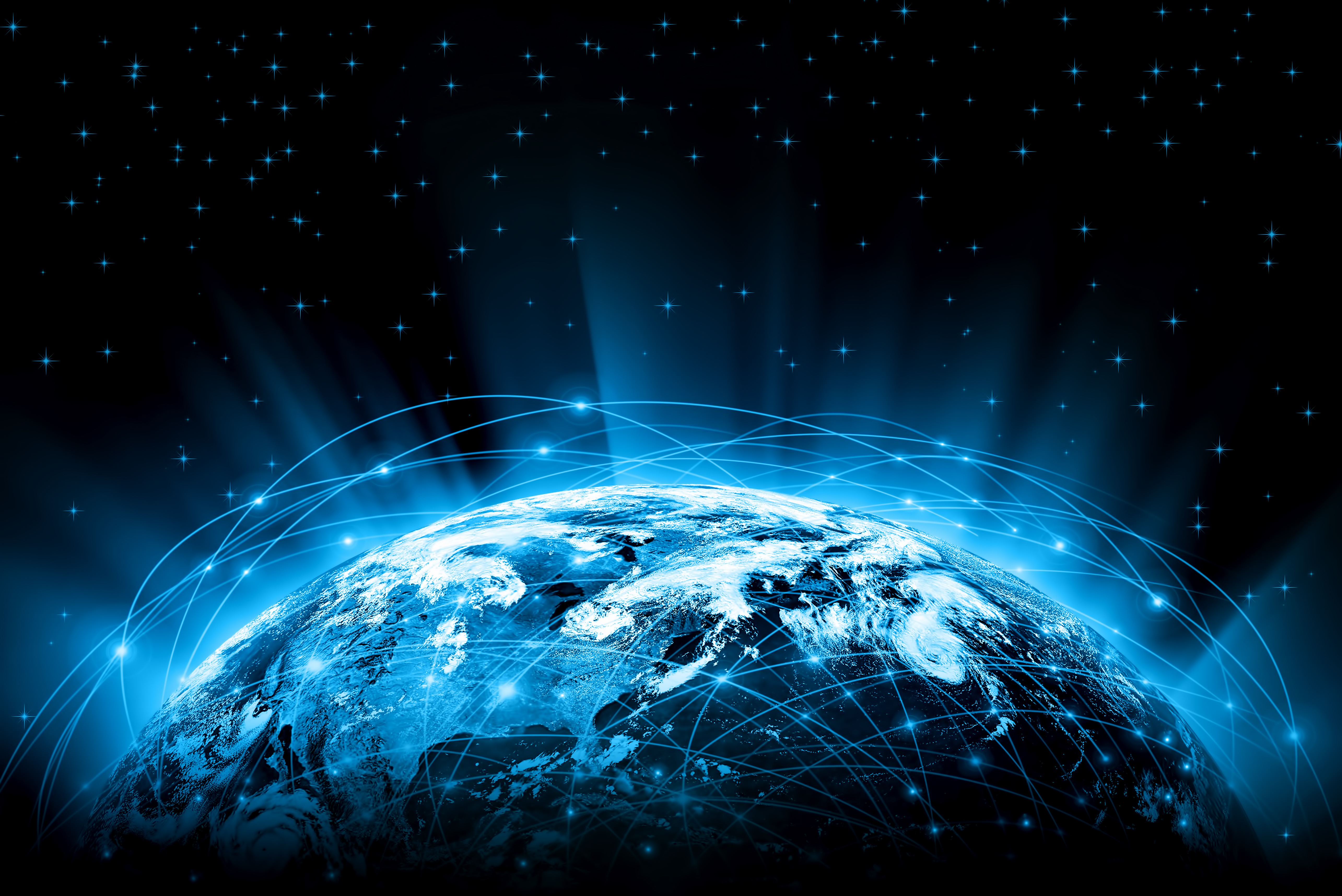 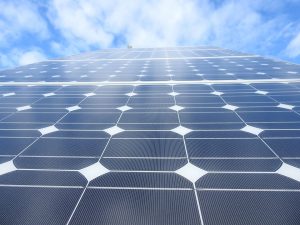 With the explosion of buzz surrounding blockchain ledger platforms such as Bitcoin and Ethereum, and the boom of blockchain ICOs over the past several years, there has been much discussion about the viable applications of cryptocurrency. Skeptics have described blockchain as an elegant solution in search of a problem. But as various sectors of industry awaken to the potential of blockchain, it may turn out that this new technology can help tackle a problem we’ve faced for decades: energy efficiency and sustainability.

The key value of a blockchain ledger is that it provides a platform for peer-to-peer transactions that are secure, verifiable, and direct—no middle man is required, and all transaction data are stored centrally for later access. For this reason, the financial services industry has already adopted the technology privately as a means of facilitating transactions without the expensive accountants, lawyers, and consultants that have traditionally been necessary. In the wake of their watershed 2015 private securities issuance documented with blockchain technology, a press release from Nasdaq declared that “blockchain holds potential for 99% reduced settlement time and risk exposure in capital markets.”

Of course, while such boons to private industry are exciting for Nasdaq’s bottom line, they do little to move the meter for the average consumer. In recent years, more consideration has been given to the potential for blockchain to serve as a foundation for “energy sharing” economies. From Brooklyn to Bangladesh, green energy startups are proposing disruptive new methods for individuals and communities to access locally generated solar power. In a 2017 article profiling the early success of Brooklyn Microgrid, a project designed by the startup LO3 Energy with Siemens, the New York Times called the project “but one example of how rapidly spreading technologies like rooftop solar and blockchain are upending the traditional relationships between electric companies and consumers, putting ever more control in the hands of customers.”

This is where Power2Peer plans to make great strides with blockchain-enabled adaptive solar microgrid peer-to-peer energy trading. Using a currency called ElectroTokens, of which 200 million will be generated as part of an Initial Coin Offering (ICO), Power2Peer will provide buyers with the opportunity not only to support the innovation of green energy in its early stages, but to obtain value which can then be used toward electricity or traded for other forms of currency. By participating in the Power2Peer ElectroToken pre-sale opening early spring of 2018, ElectroToken buyers will also be offered a discount on their energy bill through the use of their tokens.

In changing the way solar energy is distributed, Power2Peer is applying the virtues of blockchain to the project of decentralizing the energy grid. As consumers gain the independence to trade directly across networks of solar microgrids, costs are lowered considerably, communities are able to increase energy sustainability and resiliency, and the abundant power available to us from the sun is more efficiently utilized, decreasing our collective carbon footprint.

By setting up “smart contracts” within Power2Peer’s blockchain-enabled energy network, consumers will gain complete control over how their energy needs are met. This function of blockchain allows users to set parameters regarding values such as price and quantity, so that transactions can be completed automatically based on local demand and production of electricity. For example, during the day, when solar collection peaks, consumers will be incentivized to buy energy at a lower price, while those who collect more than they need—“prosumers”—will earn income rather than wasting the solar power they are unable to store. The fact that these transactions can be automated means that individuals need not be inconvenienced, but can simply enjoy the benefits—both financial and ecological—of blockchain-enabled solar microgrids.

Until now, the vast majority of energy consumers have been left with little agency in how their power needs are satisfied. Utility corporations have served as the gatekeepers of centralized energy grids which are notoriously inefficient, unreliable, and costly to maintain. Even owners of solar panels face the problem of energy storage, which limits the efficacy of their installation, extending the payback period. Utilizing blockchain, Power2Peer is offering a streamlined solution for supplying communities with renewable energy that is more cost effective, more resilient, and more environmentally friendly. By connecting producers and consumers locally, blockchain-enabled microgrids offer a service that will truly shift the power to the people.