What the Infrastructure Bill Means for EVs 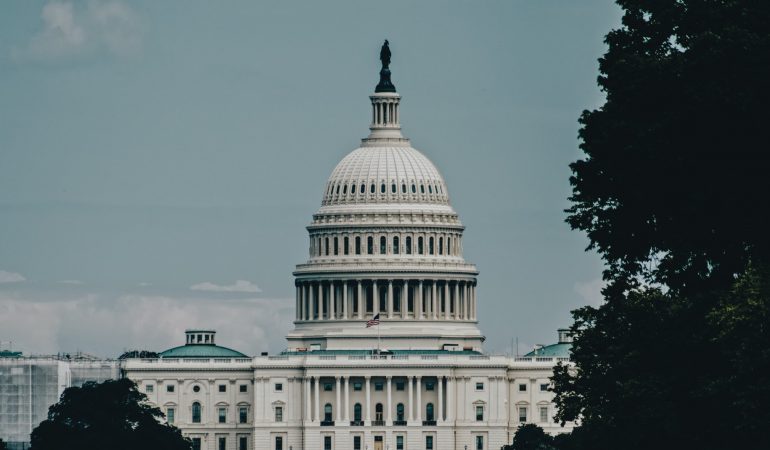 This past Tuesday, August 10th, the U.S. Senate passed a $1 trillion infrastructure bill (through an uncommonly bipartisan 69-30 vote) that will “transform the way we travel and move,” as described by Vice President Harris. Officially called the “Infrastructure Investment and Jobs Act,” this proposal is a part of President Biden’s larger plan to “build back better.” The money will be go towards rebuilding necessary transportation infrastructure (including roads, bridges, and train systems), delivering affordable, high speed internet (whose necessity in the 21st century was only emphasized by the virtual nature of pandemic life), and modernizing the power grid so that more, cleaner energy can be transferred across its lines. Biden has emphasized the economy-boosting potential of the plan, arguing that it will create an abundance of blue collar jobs. Financially, the bill will not raise taxes on lower or middle class families to support it; instead it will be funded by the largest corporations and wealthiest individuals.

This infrastructure bill is particularly relevant in that it includes a significant section on supporting the electrification of transportation. If implemented, the plan will establish a national network of electric vehicle (EV) chargers, which according to Biden will be designed like gas station rest stops to include stores and restrooms. The goal of the network is to combat “charging deserts” or areas that lack public chargers and where it is essentially impossible to own an EV unless you have your own private charger at home. The plan will also build towards a national fleet of electric school buses. In terms of other climate-conscious initiatives, the infrastructure bill will provide additional clean energy tax cuts to homeowners to increase the incentive to install renewable energy systems, and make Amtrak and other rail transport companies more sustainable.

Although establishing this national network of EV chargers is no doubt a step in the right direction to support and accelerate the necessary shift to electric transportation, there still remains more work to be done. The Senate’s passing of this bill was indeed a rare, commendable example of successful bipartisan cooperation, but some compromises did have to be made. For example, Senate majority leader Chuck Schumer originally advocated for a system for point-of-sale discounts for anyone seeking to upgrade their gas car to an electric one, as well as incentives for manufacturers to phase out their production of internal combustion engines (ICEs). However, these proposals did not make it into the final bill that was voted on. The resulting plan lacks concrete policies to make EVs more affordable and accessible to middle and lower class Americans, and does not institute systems to reduce the manufacturing of ICEs. That being said, these additional proposals could return in a separate funding bill. In addition, the $7.5 billion set aside for EV charging infrastructure was half of Biden’s original request for $15 billion. While this is a significant reduction, the EV industry argues that it will nonetheless be transformational.

Although the Senate approved this $1 trillion package, the bill still has to make its way through the House of Representatives. According to reports, progressive Democrats warned the House leadership that a majority of their members will not vote to pass the bill unless the Senate agrees to pass a larger $3.5 trillion plan that includes their spending priorities. Thus, at least for now, the future of this bill remains unclear.

Despite the compromises that were necessary to pass this bill, its success in the Senate is nonetheless an important landmark of bipartisan cooperation to support renewable infrastructure and the electrification of transportation: two crucial components that Power2Peer’s mission builds off of. Only time will tell if the bill will be approved by the House of Representatives, and if its transformative plans will be realized.

Cochrane, E. (2021, August 10). House progressives won’t vote for the infrastructure bill unless the Senate APPROVES $3.5 trillion in other spending. Retrieved August 10, 2021, from https://www.nytimes.com/2021/08/10/us/politics/progressives-democrats-budget.html

Photo by Jose Fontano on Unsplash