European Power Couple Teams Up to Take On Offshore Wind 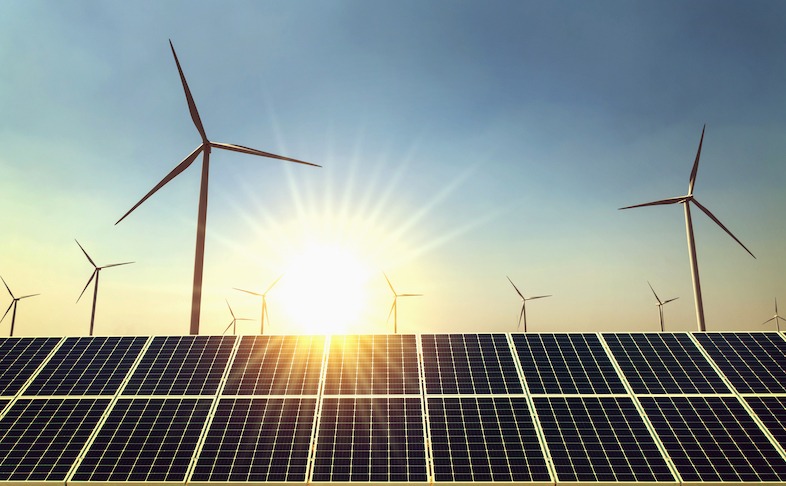 The joint venture intends to have between 5 and 7 gigawatts of offshore wind either built or in production by 2025, with a further 5 to 10 gigawatts in the pipeline by that point.

The move will put the joint venture in close competition with the world’s largest wind developers for the rights to one of the most abundant renewable energy resources. While analysts have deemed solar as the predominant clean energy of the next decade, wind still has a vital role to play in diversifying the renewable industry.

With resilient microgrids, for example, numerous clean energy sources such as solar and wind can be integrated to create an aggregated backup power supply. Having complementary energy sources is important to ensure that when the sun isn’t shining, power is still available.

From progressive U.S. states like New York and California, to major Asian players such as Japan, South Korea, and China, many local and federal governments are now pursuing offshore wind as a means to achieving some of the ambitious energy sourcing goals they have set for the coming years.

According to Greentech Media, Engie has also been on a more general “acquisition spree” in the U.S., buying up everything from storage companies to software startups aimed at facilitating more efficient DER management.

With Power2Peer’s user-friendly mobile app, P2PConnect, disparate renewable energy sources will be integrated to create a virtual clean energy marketplace. Solar, wind, hydro, and other sources of clean energy will be traded between producers and consumers using a blockchain-secured platform. By saving people money and making renewable energy more cost-effective, P2PConnect will encourage more and more consumers to join the green energy revolution.