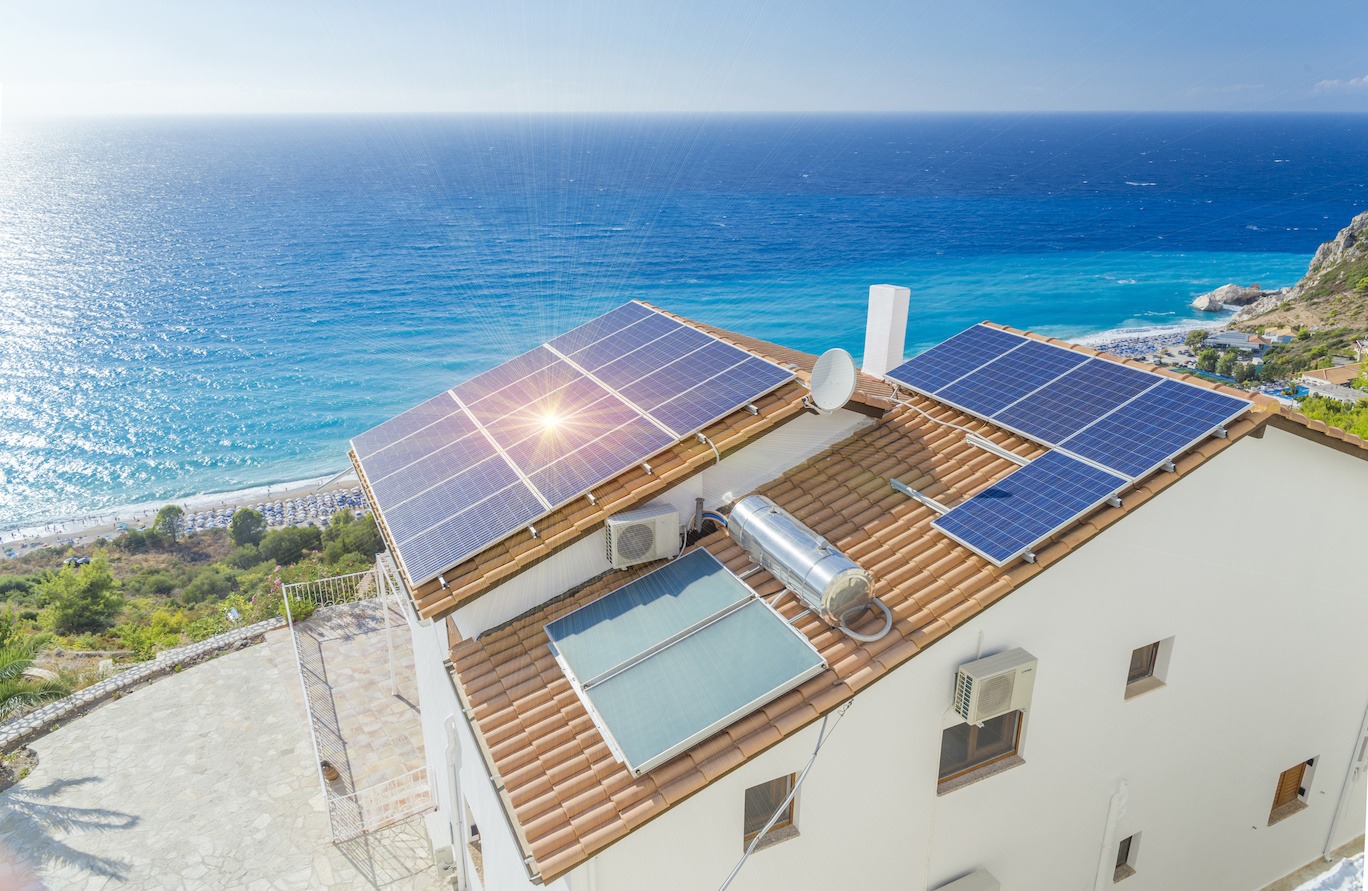 After disbursing nearly $100 million in grant funding to solar microgrid projects over the last few years, California is reporting substantial cost reductions and an increase in grid resiliency as a result.

Greentech Media reported that the demonstration microgrids are delivering utility savings between 20 and 60%, primarily in avoided demand charges. Some of the microgrids have successfully “islanded”, or continued to supply power during grid failures. In one such case, the Blue Lake Rancheria microgrid successfully islanded when the grid was knocked out by fires.

The microgrid projects goes back to 2015, when the California Energy Commission (CEC) began disbursing grant money collected by the Electric Program Investment Charge (EPIC), which is a ratepayer-funded energy innovation research program. While the first round of project funding brought in just seven projects initially—which were all approved—the second round attracted nearly 60 proposals.

Regarding the success of the project, Mike Gravely, team lead for the California Energy Commission’s R&D division told GTM: “Across the board, we demonstrated that microgrids have a clear value, and in certain cases, can be very beneficial.”

“It’s still a costly endeavor to implement one of these,” Gravely added. “But we’re already seeing entities that are…[acknowledging] the value and understanding the business case for building them.”

With P2PConnect, Power2Peer has created a user-friendly platform for consumers and producers to trade clean energy kilowatts across microgrids. Learn more about the Power2Peer vision here and join the green energy revolution today!