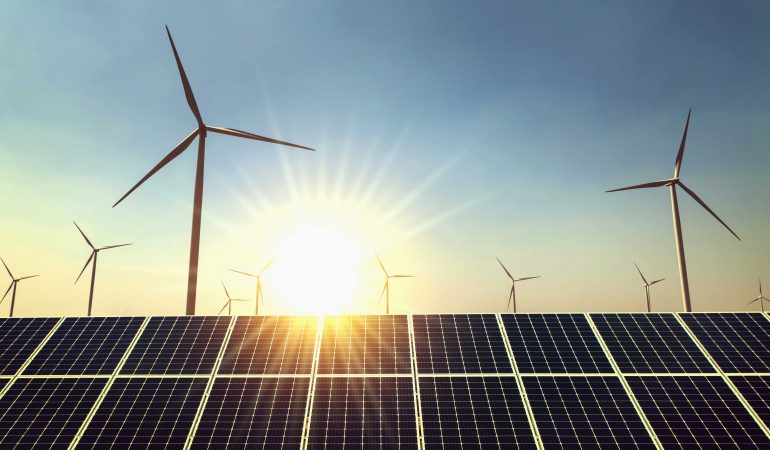 Solar forecasted to become dominant source of energy in next decade

U.S. solar has reached another milestone, with the total number of solar installations passing 2 million, according to data from Wood Mackenzie Power and Renewables and the Solar Energy Industries Association (SEIA).

While it took the U.S. nearly 40 years to deploy its first million solar installations, the second million have come just in the three years since. Wood Mackenzie analysts see the US market jumping to the 3 million mark in 2021, and 4 million in 2023.

Analysts say deterring factors such as President Trump’s tariff on imported PV equipment have had a negligible effect on growth. Rather, the primary drag has been the decline of Solar City/Tesla, who had been responsible for a significant portion of residential installations.

But despite the setbacks, industry insiders remain optimistic that solar is poised to take the reins from fossils sooner rather than later.

“Rapid growth in the solar industry has completely reshaped the energy conversation in this country,” said Abigail Ross-Hopper, CEO and president of trade group SEIA. “This $17 billion industry is on track to double again in five years, and we believe that the 2020s will be the decade that solar becomes the dominant new form of energy generation.”

With solar on the rise, producers and consumers need a secure trading platform to exchange clean energy for fair market value. That’s where P2PConnect comes in. Read more about Power2Peer’s innovative solution here.