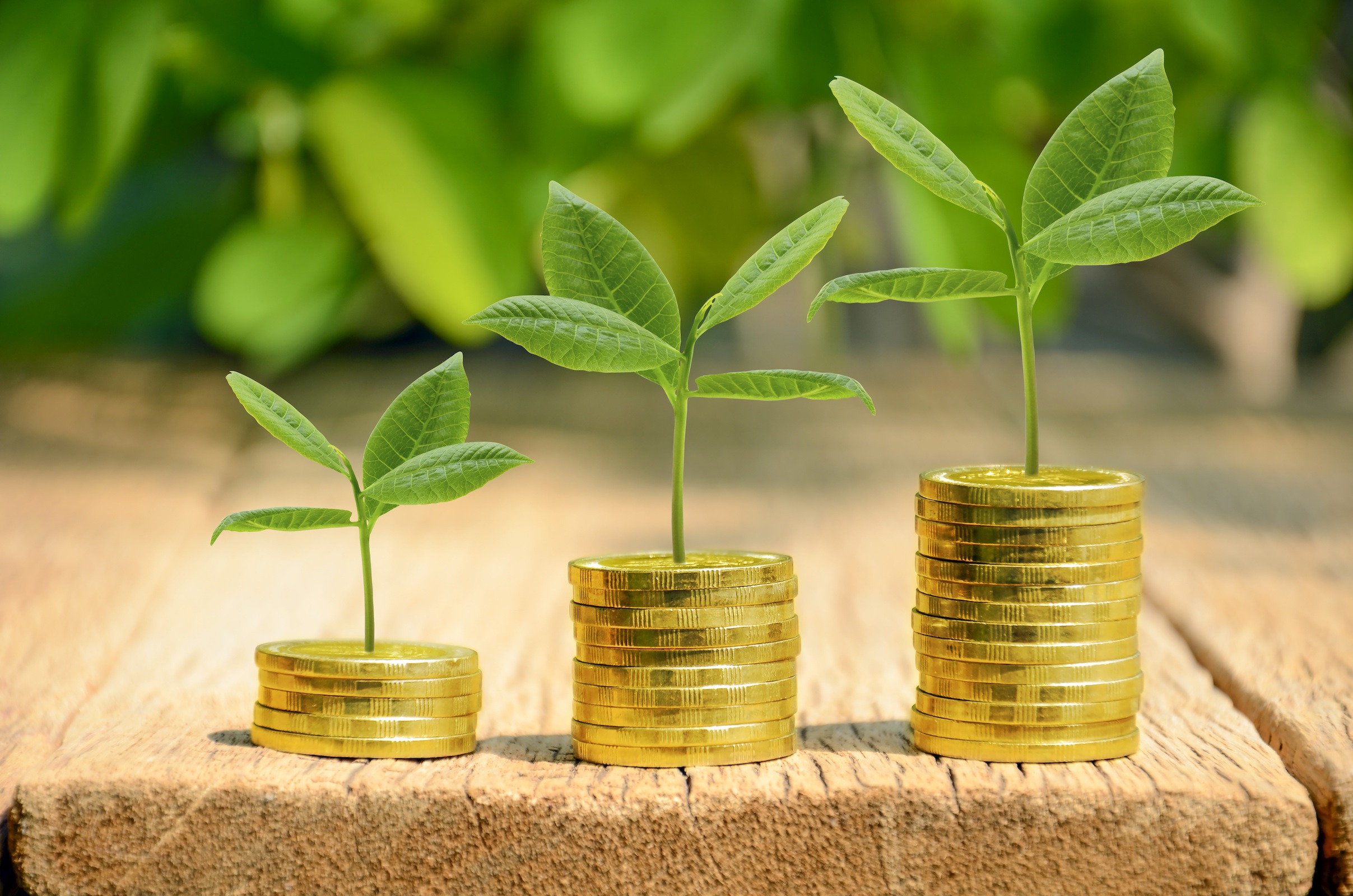 At midnight Friday in Los Angeles, Power2Peer’s equity crowdfunding campaign reached its conclusion. More than 150 people became investors in the Boston-based company, collectively raising over $86k toward the development of a blockchain-secured energy marketplace for the peer-to-peer exchange of clean energy kilowatts.

Dr. Nish Sonwalkar, founder and CEO of Power2Peer, expressed gratitude to his investor base as well as excitement about what the future holds.

“With an average investment of just under $600, our investors have shown that the development of clean energy infrastructure is a grass roots cause worth supporting,” Dr. Sonwalkar said Monday. “The capital we have raised will foster not only the economic growth of local communities but a broader global transition to more sustainable energy practices.”

Power2Peer is developing an app-based virtual marketplace for the blockchain-secured transaction of clean energy kilowatts between peers. Dr. Sonwalkar has compared the mobile application to other giants of the sharing economy such as Uber.

Recently, Power2Peer announced plans for a microgrid demonstration site in Burlington, MA. The project’s goal is to transmit solar power collected from the rooftop of a barn to nearby neighbors.

Stay tuned for more updates as we continue this exciting project! Big thanks to everyone who helped along the way!