The 10 Year Challenge: Climate Change and Progress in Renewable Energy 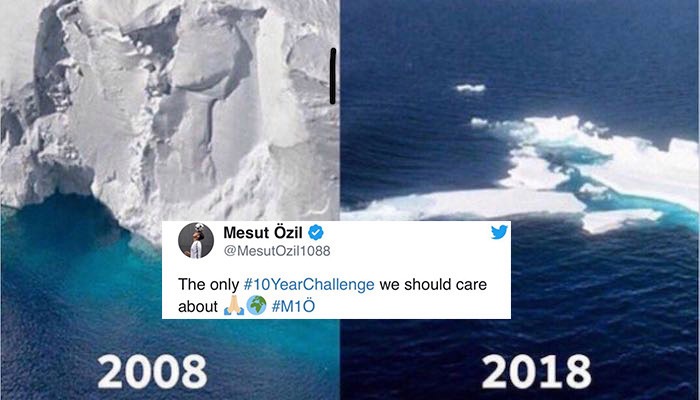 How much can happen in a decade? A recent social media fad known as the “10 Year Challenge” had people sharing photos of themselves taken ten years apart. Many took the opportunity to express narratives of personal growth, while others cheekily suggested that little had changed.

But as they say in the pro sports world, Father Time is undefeated. For better and for worse, time moves along without exception. Nowhere in recent memory has this fact been as alarming as the moment when the “10 Year Challenge” reached the arctic circle.

NASA estimates that Antarctica is losing 127 gigatons of ice mass annually, and that Greenland is losing 286 gigatons per year. Climate scientists believe this to be the effect of rising temperatures being absorbed by our oceans. 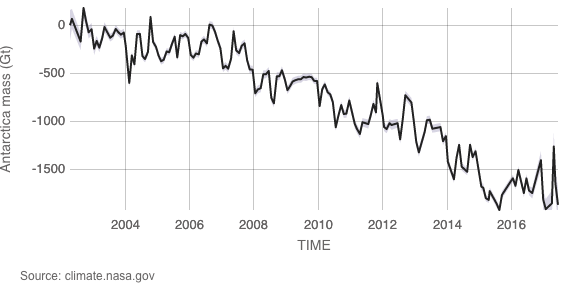 The data is clear: we don’t have another ten years to wait before enacting radical change in our consumption patterns. According to the UN, even an increase of 1.5 degrees Celsius (accepted as the “optimistic” baseline future reality) will spell catastrophe for millions living in low-lying or water-deficient areas. And the glacial ice mass that remains frozen is the only thing keeping this drink remotely cool. As it melts, global temperatures will continue to rise more quickly.

In India in 2009, a domestic photovoltaic industry was nonexistent. Over the course of the past decade, Indian energy policy has fostered a solar market which is currently on its way to meeting the country’s ambitious solar capacity goal of 175 gigawatts by 2022. 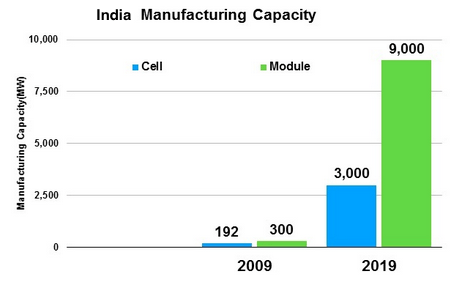 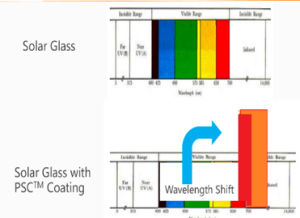 Through partnership with SunDensity, Power2Peer is ushering in a new era in distributed solar generation. SunDensity has developed a new technology known as Photonic Solar Conversion, which has been shown to boost solar panel conversion by 20+%. In conjunction with P2PConnect—Power2Peer’s blockchain-secured energy marketplace—Photonic Solar Conversion could represent the tipping point in distributed solar viability.

Ten years ago, solar was still too expensive and not efficient enough to garner widespread adoption. In the space of just one decade, the tides have turned. As climate change has moved from the realm of the theoretical to becoming an immediately pressing issue, the solar industry has grown up, and is now ready to meet the challenges our future holds. Learn more about Power2Peer’s clean energy marketplace here and join the green energy revolution today! Just a few short weeks remain to become an investor and secure your stake in a more efficient future.