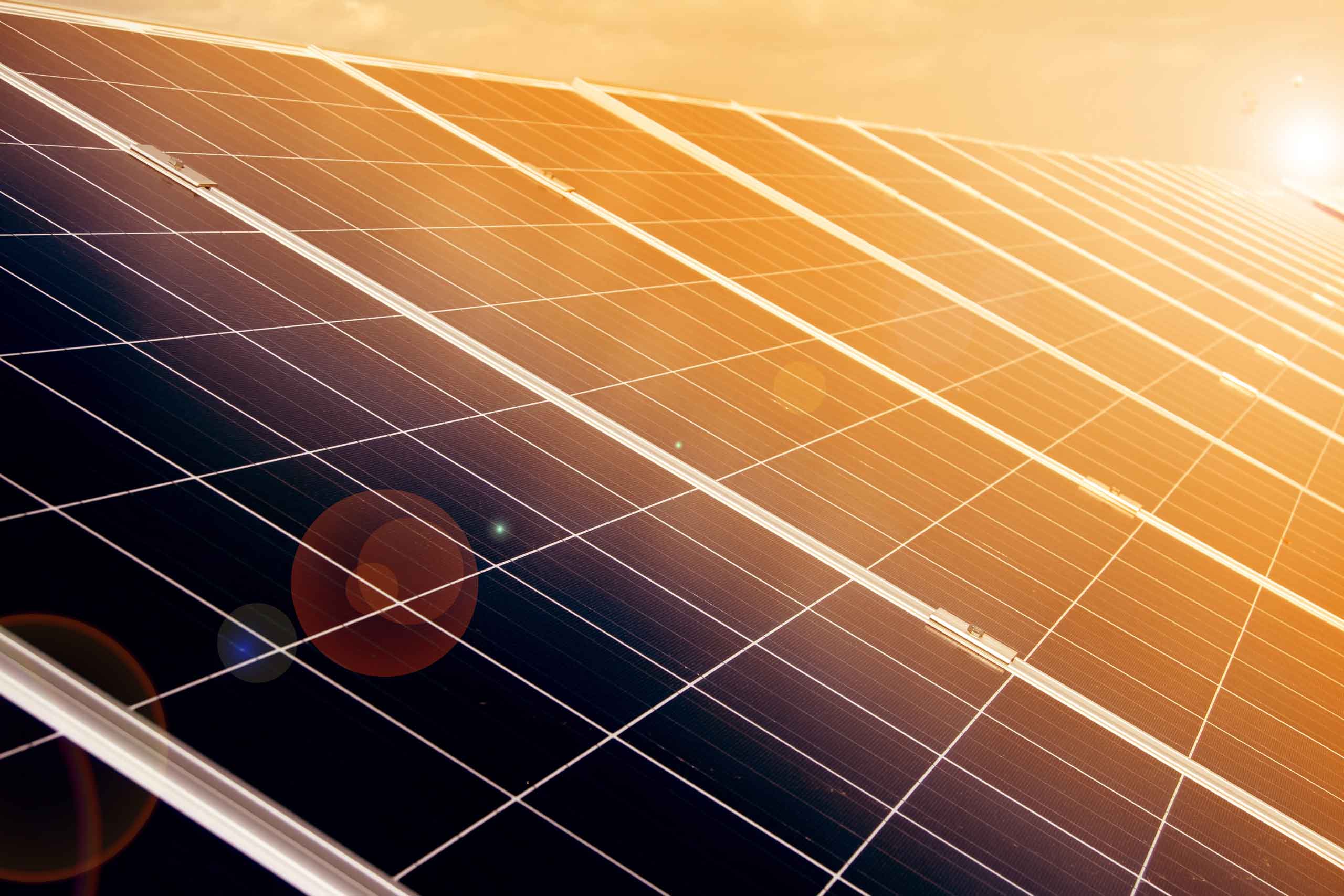 Japan’s second largest electric utility has announced a second blockchain project for which they are commencing research. Earlier this year, Kansai Electric Power Co., or Kepco, teamed up with the Australian energy blockchain success story Power Ledger to explore possibilities of the new technology. Now, Kepco has announced a partnership with Mitsubishi UFJ Bank, the University of Tokyo, and Nihon Unisys to conduct further research and development toward the goal of bringing a peer-to-peer energy transaction platform to Japanese consumers.

“We have started empirical research on the determination of the price of surplus electricity generated by photovoltaic power, and a new system capable of direct trading,” Kepco said in a release. “Through this empirical research, we will acquire knowledge on direct power transactions using blockchain technology.”

According to Greentech Media, Kepco’s interest in blockchain “mirrors growing enthusiasm for the technology among power companies elsewhere in Japan and the Far East. Tepco, for example, has invested in at least two blockchain platform developers: Conjoule in July 2017 and Electron at the end of last year.”

In Mitsusbishi UFJ, Kepco gains a partner who announced this May the development of a cutting edge blockchain platform capable of processing a million transactions per second. This is well beyond the current limitations of blockchain technology, but such leaps will be crucial to the energy blockchain becoming a viable large-scale mode of transmission. Kepco will be running its pilot program through March 2019.

Dr. Nish Sonwalkar, Founder and Chief Evangelist for Power2Peer, has referred to such a leap in blockchain ledger technology as “blockchain 2.0,” which he believes will set the table for the success of blockchain ventures depending on high volume transactions. Power2Peer is currently conducting a Regulation CF equity crowdfunding campaign, offering investors an opportunity to purchase a stake in the future of Power2Peer’s blockchain-secured solar microgrid mission.